When hardship doesn’t stop the ship of growth… 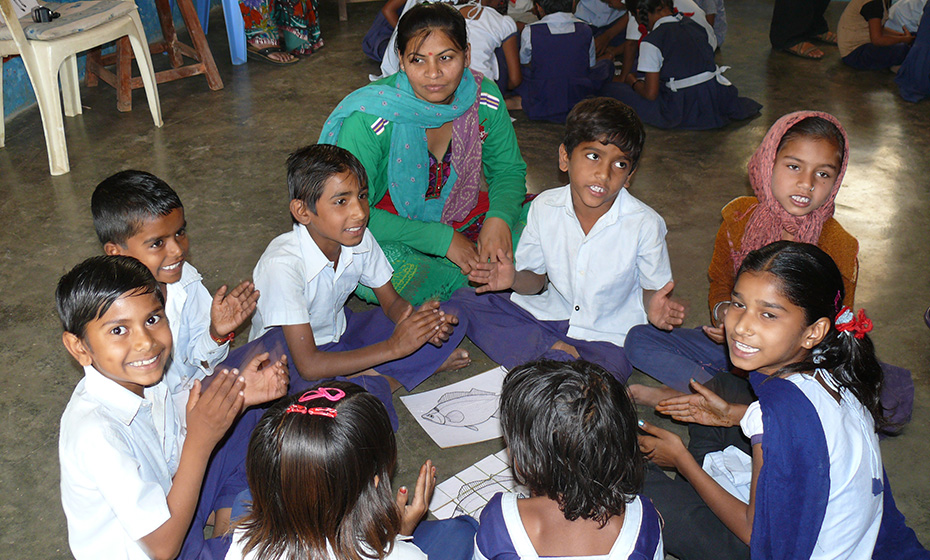 This is the story of Akhtarbanu…who taught many students like her the lessons of hard work and power of dream and dedication. During my tenure as a foundation teacher at Motinagar village, Vadali; there was a girl called Akhtarbanu in the 9th standard. Any special event or the smallest school task, Akhtar would be always the front runner with active participation which made her a star and proud of the school. We all had high hopes for her bright future and always did our best to nurture her talents. But behind that happy façade, Akhtarbanu lived a life full of hardships. Being the eldest, she was burdened with too many household responsibilities as well as financial difficulties. She was extremely keen to join the science stream after 10th but due to her economic condition, her father was quite against it. Despite my senior Gunwantbhai and my repeated attempts to convince her father, her father didn’t bulge and she had to settle for the arts stream. Still, we were hopeful that she is not succumbing to hardships and continuing her education. 2 years later, I saw her in a jeep carrying laborers and I was heartbroken. Watching her doing labor work brought tears to my eyes. Upon my asking, she still expressed her deepest and strong desire to finish her BA with English. As per her, it was impacting her studies but again there was no way out. Now I was afraid for her future. I was scared that for their livelihood her family will stop her education and even marry her off to some laborer. I shared my fear with the foundation head and recommended him to give some office work to Akhtar. He immediately agreed and she was selected as a teacher on the condition that she will have to continue her studies with first class. Akhtar was indeed a hidden gem. She worked hard both at studies and work and fulfilled her promise by throughout first class. Now she is pursuing B.Ed and then her dream is to do a Ph.D.

I am feeling proud that I could be of some help in Akhtar’s life, but at the same time, I certainly believe that teachers have to be vigilant that students having an inclination for academics should not be allowed to suffer due to the lack of resources.