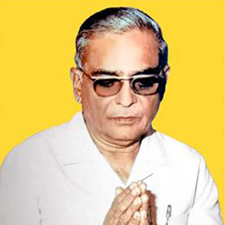 Dr. K. R. Shroff, one of India's top physicians and a cardiologist, is the person whose humanitarian ideology marks the beginning of KRSF. He earned his MRCP (Member of Royal College of Physicians) from London in 1950 and for over 35 years, he was associated with Civil Hospital (Ahmedabad) as an Honorary Physician, as well as the B.J. Medical College (Ahmedabad) as the Dean and Associate Professor. Through his humility, down-to-earth approach, and exceptional acumen in his profession, he won the hearts of all around him. He strongly believed in giving back to society and exemplified this belief through his charitable works. 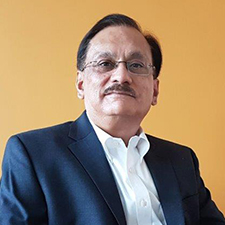 Mr. Pratul Shroff, the son of Late Dr. K. R. Shroff is the founder of KRSF. As the Founder & CEO of eInfochips, a top-notch Product and Semiconductor Engineering Services Company, he is no stranger to understanding the importance of dedicated focus as the key to success. For 10 years, Pratul worked for Intel and Daisy Systems in the USA where he was a part of the 80186 processor design team and was one of the founding engineers at Daisy Systems.

His vision for KRSF comes from the belief that 'societal change begins from the ground up'. He created KRSF as a medium to make a difference in the society. The first initiative was to impart quality education to children of rural marginalized communities and to sensitize people on the importance of educating their children. He began by initiating Project VIKAS and from there, KRSF has till date constantly implemented several initiatives in various communities for better education. He also contributes to initiatives like Visamo Kids (a foster home for ~150 underprivileged children) and 'Gyanshala'.

Academically, Mr. Pratul holds a bachelor's degree in Electronics Engineering from Birla Institute of Technology and Science (BITS), Pilani (India) and a master's degree in Computer Engineering from Cornell University, USA. He has also earned an MBA from IIM Ahmedabad (India). He was awarded the 'Outstanding IT Entrepreneur of the Year' by Mr. N. R. Narayana Murthy (Chairman, Infosys) by Ahmedabad Management Association (AMA) in 2004. Electronics Maker Magazine honored him with the 'Man of Innovation Award - 2016'. He also won the 'Gujarat Ratna' award in 2016 to be followed by the 'Hercules Award' by the Government of Gujarat in 2018. 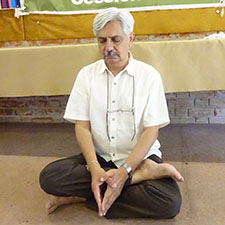 Mr. Uday Desai transitioned from eInfochips to the foundation in 2011 and currently heads Dr. K. R. Shroff Foundation. In the past, Uday was associated with the Gujarat State Wide Area Network (GSWAN) project, eGovernance infrastructure of Gujarat Government, from 2002 to 2008, where his major responsibility was network planning, deployment and monitoring the performance of the entire IT infrastructure of the state.

InitiativesWe are striving to create a world where all children can have quality education that inspires them to make positive change, in their families, communities and the Nation 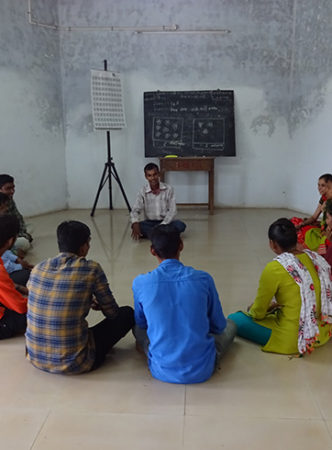 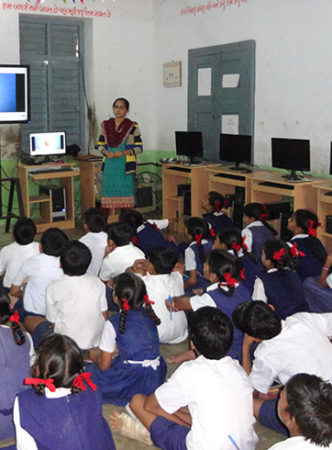 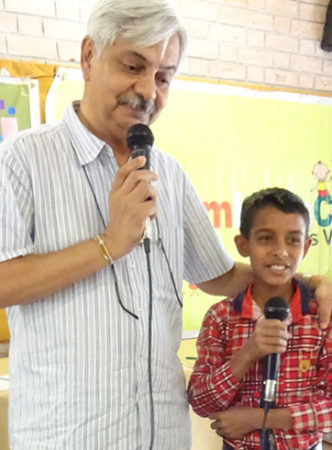 Character Building
Character is, in the long run, the decisive factor in the life of individuals and of nations alike
View details 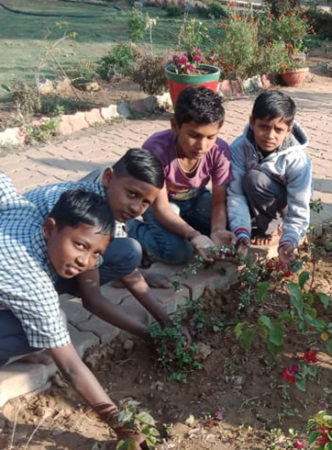